After a very long day, Rini is tossing and turning in her bed.

She’s trying her darndest to relax and empty her mind but nothing seems to work.

Back and forth her brain jumps, mulling over the events of the day.

She takes some sleeping tablets and climbs back into bed. 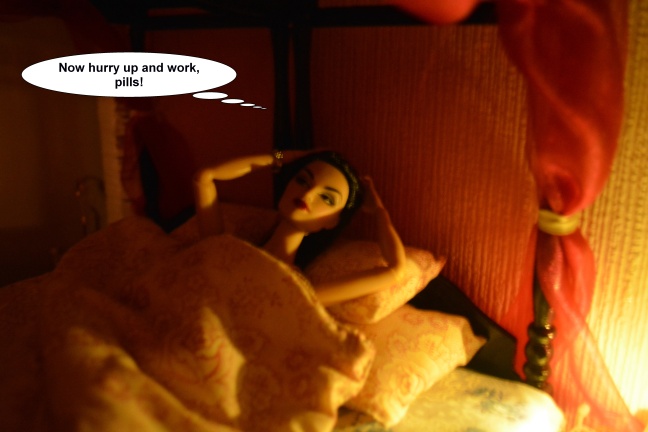 She tries to go back to sleep, but the tablets aren’t working.  She is as awake as awake gets.  She gets up again. 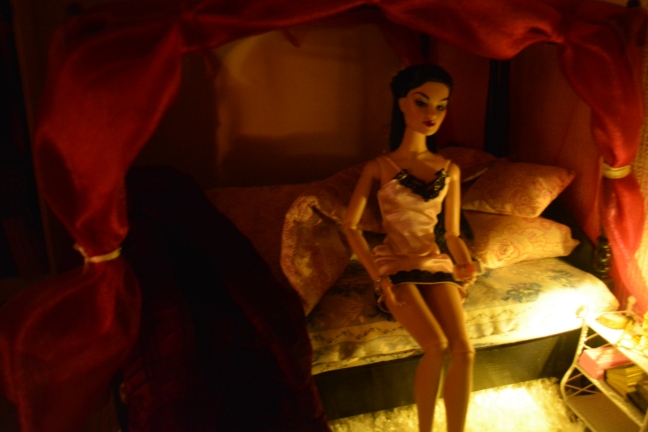 She decides to get up properly and move around until the tablets kick in.  After wandering around for a while, she settles in the living room, pulling out the computer to check her internet dating profile –  again. 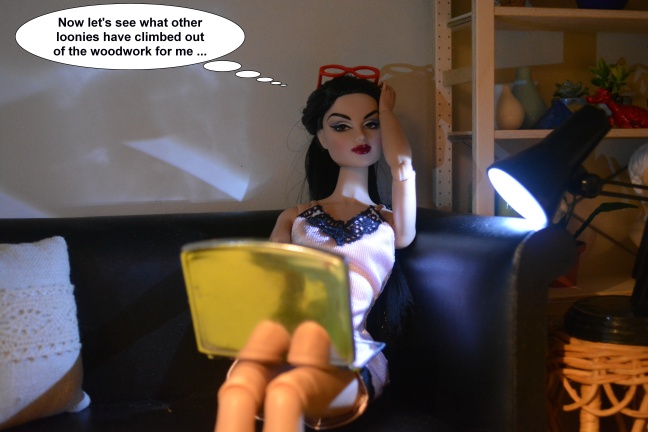 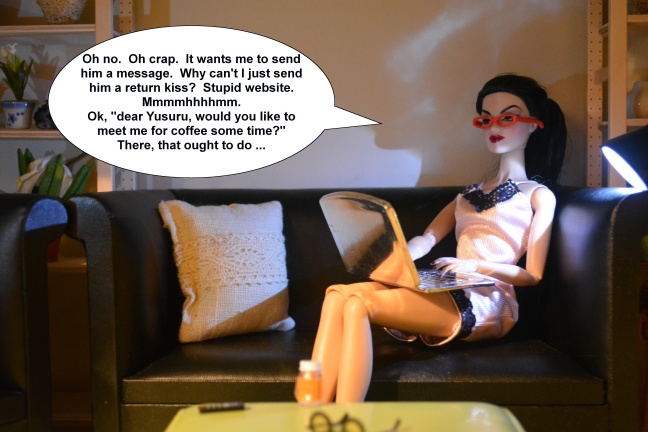 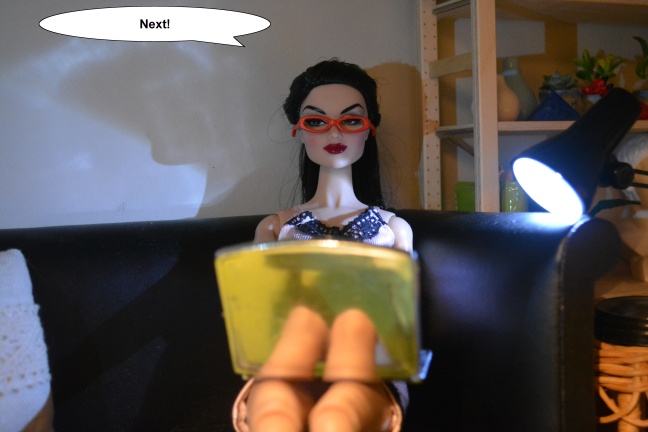 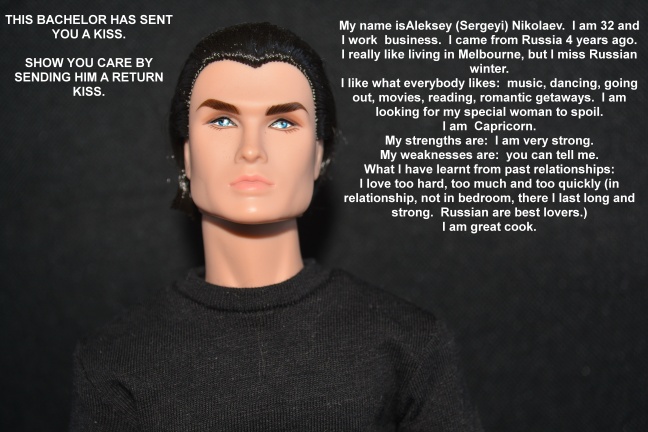 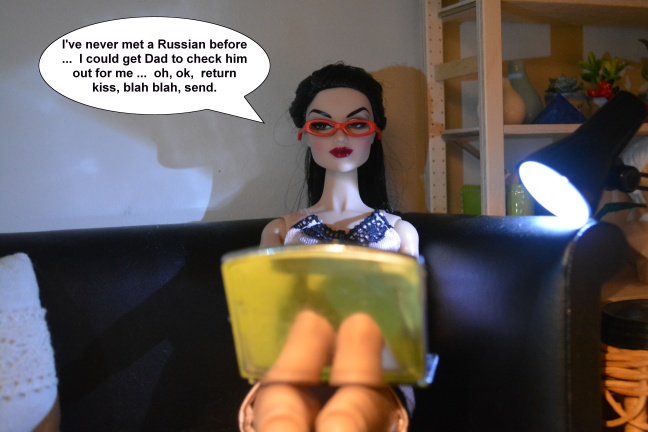 Two days later Rini is preparing for her first date with Yusuru.  They are meeting at Alfred’s Bistro, just down the road from her place, and her father is coming along to keep an eye on proceedings. 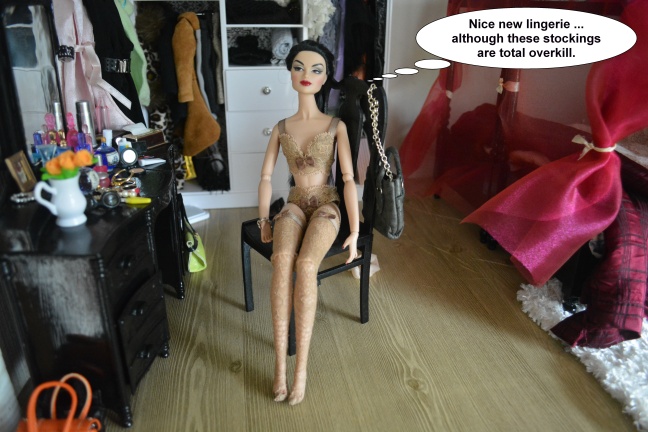 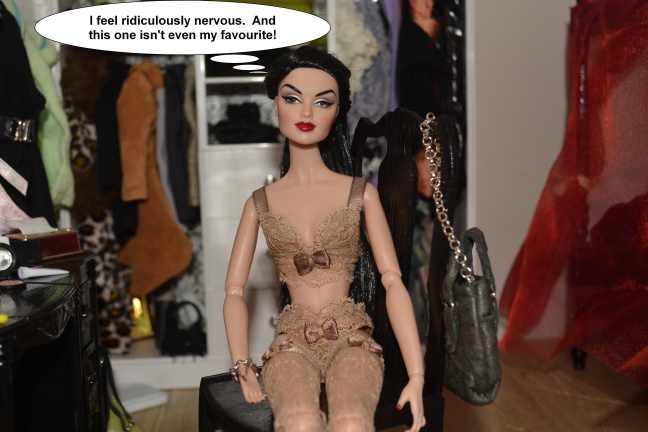 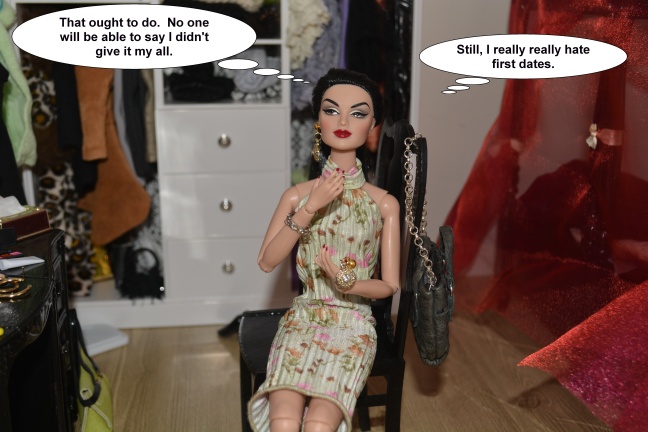 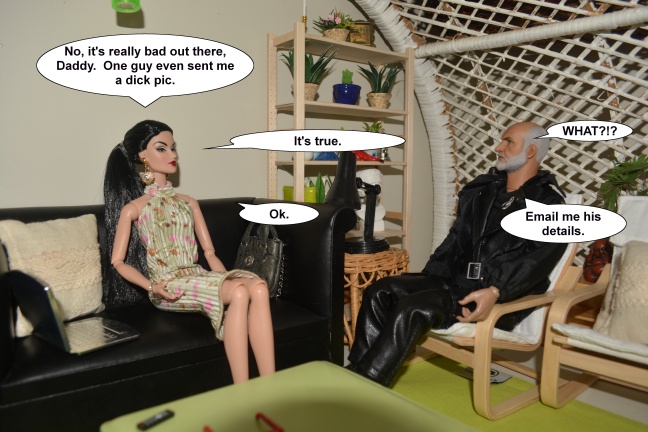 A few minutes later, down town in Alfredton, a very tall, very handsome and very nervous Japanese man slides onto an empty chair opposite Rini at Alfred’s Bistro. 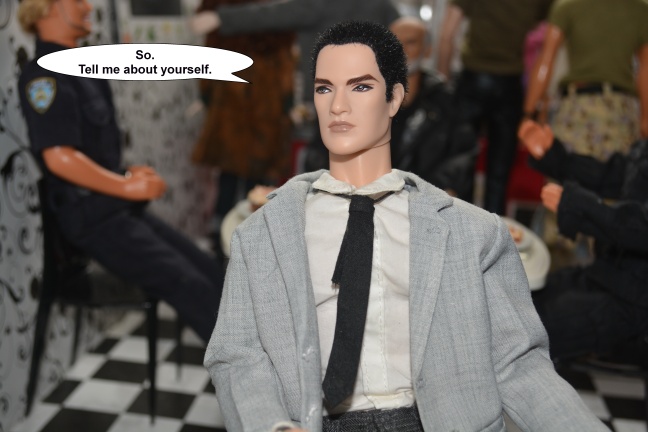 Simultaneous awkward laughter ensues.  Thankfully, their lunch arrives, at least giving them something to do with their nervous hands. 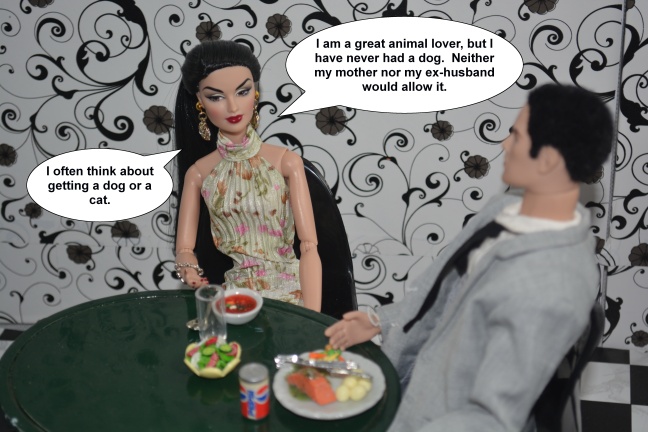 And so they started talking.  They had a lot in common and were quite similar in personality.  Soon it felt as if they had known each other for a long time, rather than just a few minutes.  Yusuru constantly had to hold himself in check so as not to stare at her – she really was an extraordinarily beautiful woman. 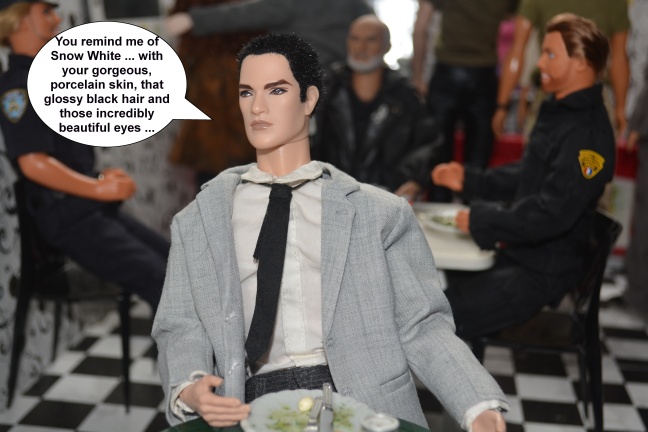 She was a little embarrassed, but it sure was nice to be complimented so flatteringly.

They organize a time to meet, exchange phone numbers and with a quick parting hug he is gone, leaving Rini to ponder what her Dad would have to say about him.